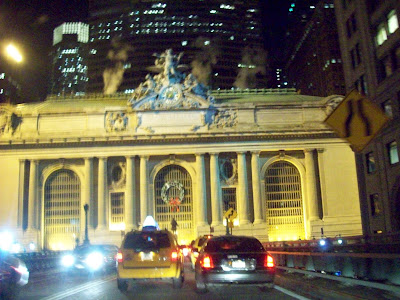 
Born on Staten Island, Vanderbilt began working on ferries in and around New York as a young boy, quitting school at age 11. By age 16 he was operating his own business—after having borrowed money from his mother—ferrying freight and passengers between Staten Island and Manhattan. During the War of 1812, he received a government contract to supply the forts around New York City. He operated sailing schooners, which is where he gained his nickname of "Commodore."

On December 19, 1813, Cornelius Vanderbilt married his cousin and neighbor, Sophia Johnson (1795-1868), daughter of his aunt Elizabeth Hand Johnson. He and his wife had 13 children, 1 died in childhood.

You have undertaken to cheat me. I won't sue you, for the law is too slow. I will ruin you.
—-Cornelius Vanderbilt, 1853 (in a letter to former business associates Morgan & Garrison

Net worth ▲$167.4 billion, according to Wealthy historical figures 2008, based on information from Forbes - February 2008. Thanks Wikipedia.

In October 1871, Vanderbilt struck up a partnership with the New York and New Haven Railroad to join with the railroads he owned to consolidate operations at one terminal at East 42nd Street called Grand Central Depot, which was the original Grand Central Terminal, where his statue reigns today. The glass roof of the depot collapsed during a blizzard on the same day Vanderbilt died in 1877. The station was not replaced until 1903-1913.


...and here he is Cornelius himself under a very large wreath. I once had his granddaughter Wendy in my taxi and as we took the same route I commented to her how I grew up in Staten Island and visited her ancestors mausoleum which is a work of art at Moravian Cemetery in Staten Island. She commented to me that she and her family were always proud that the city preserved what he built. She was a charming woman and I hope I get her in my taxi again. 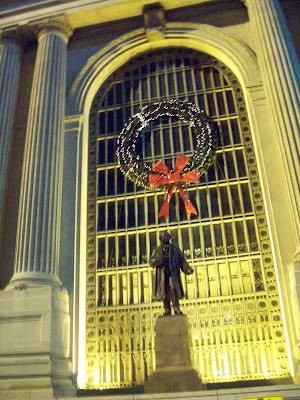 Now , lets do a 360 and REALLY appreciate MY FIRST DRUNK SANTA ever in my taxi.

Thank you , thank you, please ...no please, everyone stop clapping and get back to the blog.

I got in line as 2 cabs pulled up to this Santa and as they pulled off leaving Santa Claus without a ride I felt the NEED to get Santa to his destination regardless of his state of mind. 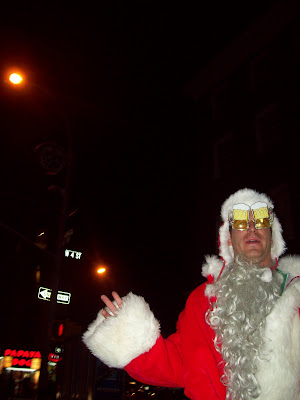 Before I let Santa in I locked the doors and asked if he was going to puke as he hiccuped where his destination was which was believe it or not Macy's at 34th St...His answer was "I did that already , don't worry about it" A Miracle to 34th St indeed was occurring in my cab tonight ...a drunk guy ....NOT going to throw up...and Kris Kringle heading towards the grandpooba of Santa gatherings round the world !!! He got in , asked me kindly to put some rock n roll on and BLAST it ...He gave me a station number , I cranked it up , he said "F*** yeah , thats what Santa needs" and then passed out. Tears flowed down my cheeks at the fact that Santa was sleeping in my Taxi....and here he is sleeping with his beer goggles up against the partition. It truly is Christmas. 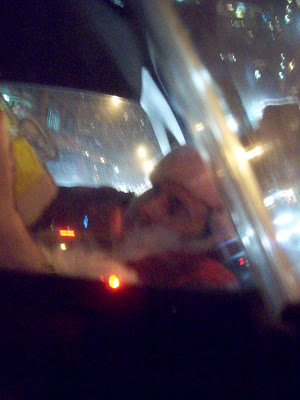 ....and he sinks lower and lower as I hold my breath that he doesn't puke...SANTA don't puke !!!
He awoke exactly at where I was gong to leave him at a red light across the street from Macy's , thanked me for stopping and cranking the music , wished me a Merry Christmas , tipped me $5 and exited the cab to a gaggle of people trying to get an empty taxi and coherently put his beer goggles on and walked into the night....my new customers asked " Was Santa drunk?". I replied , "no he was Shitcanned"....BUT he was Santa so let it go !! ...and they did. 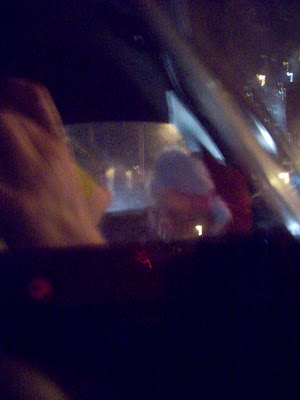 The front of Bloomingdales. 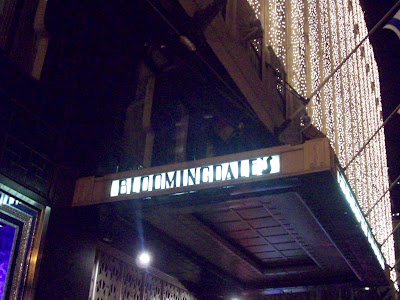 The back of Bloomingdales. 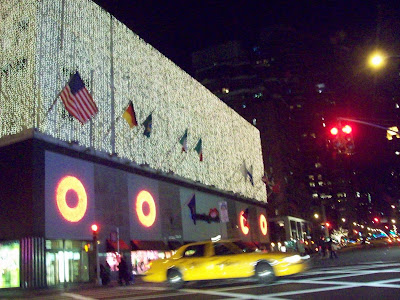 Bloomindales has speakers set up which play Tony Bennett tracks off of his new CD, "A Swingin' Christmas featuring the Count Basie Big Band" as you walk by all the decorated windows. Tony was from where my father and mother grew up and I grew up a little in Astoria,Queens NYC. I saw him perform in Vegas at The Desert Inn for the Millennium with his daughter as the opening act and Mr.Warmth Don Rickles at a table right next to me. He actually sang a song without a microphone to show how the Desert Inn acoustics were so well built that he didn't need a microphone. He sounded great.

This is his first holiday album in 40 years.

You can hear other tracks at this site:


...or just click on the video and listen as you scroll through Bloomie's with The King.....Soooooo what are ya gonna buy me? 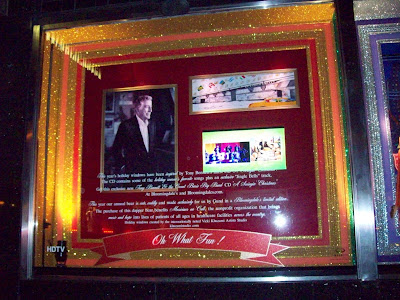 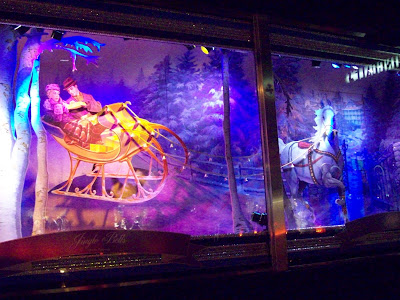 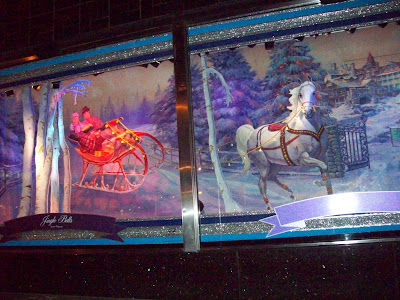 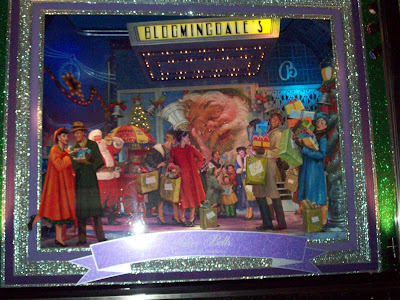 I'll be home for Christmas. 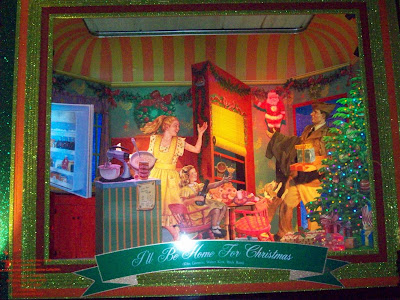 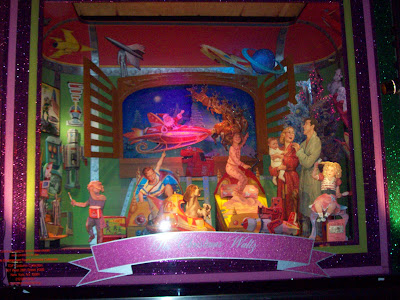 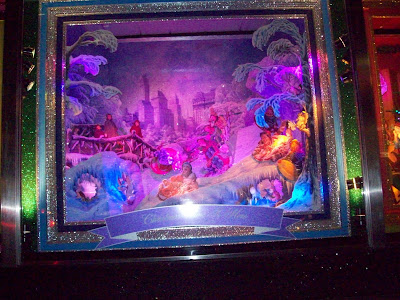 Have yourself a merry little Christmas. 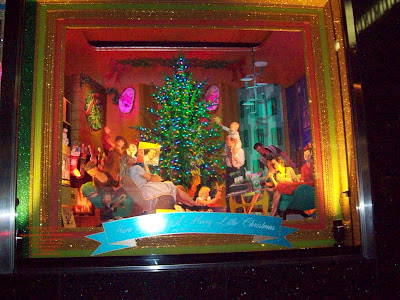 Santa Claus is coming to town ..why?? BECAUSE THE KING PICKED HIS DRUNK ASS UP !!! 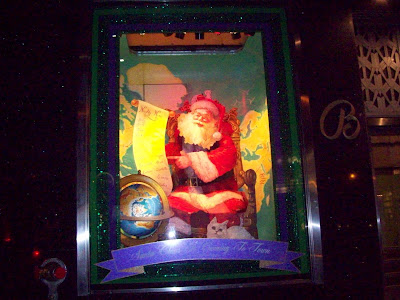 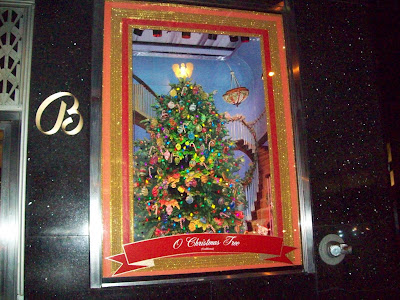 Well, thanks for visiting Bloomingdale's with me , I had a grand time and appreciate all the gift cards you'll be sending my way ....I may not work at Bloomie's but I am the King Of New York Hacks. Hope all your shopping is done and as my fellow brother Mad D.C. Cabbie always says, please don't forget the homeless. Peace out. 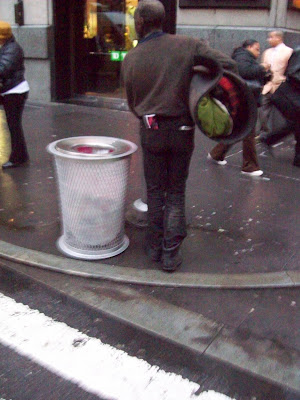 I really mean it ...the King was homeless once ...and it ain't no fucking picnic. Reach out my brothers and sisters, its the holidays and it is COLD here . 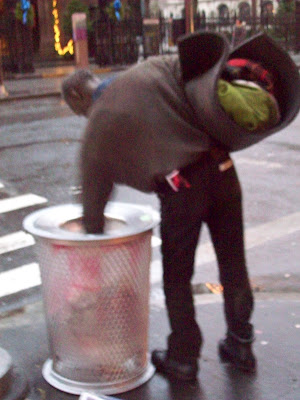 Nuff said....Thanks for stopping by everyone , next stop maybe Rockefeller Center...or who knows ?? Its a fun ride no matter !!!!
Posted by King of New York Hacks at 9:09 PM